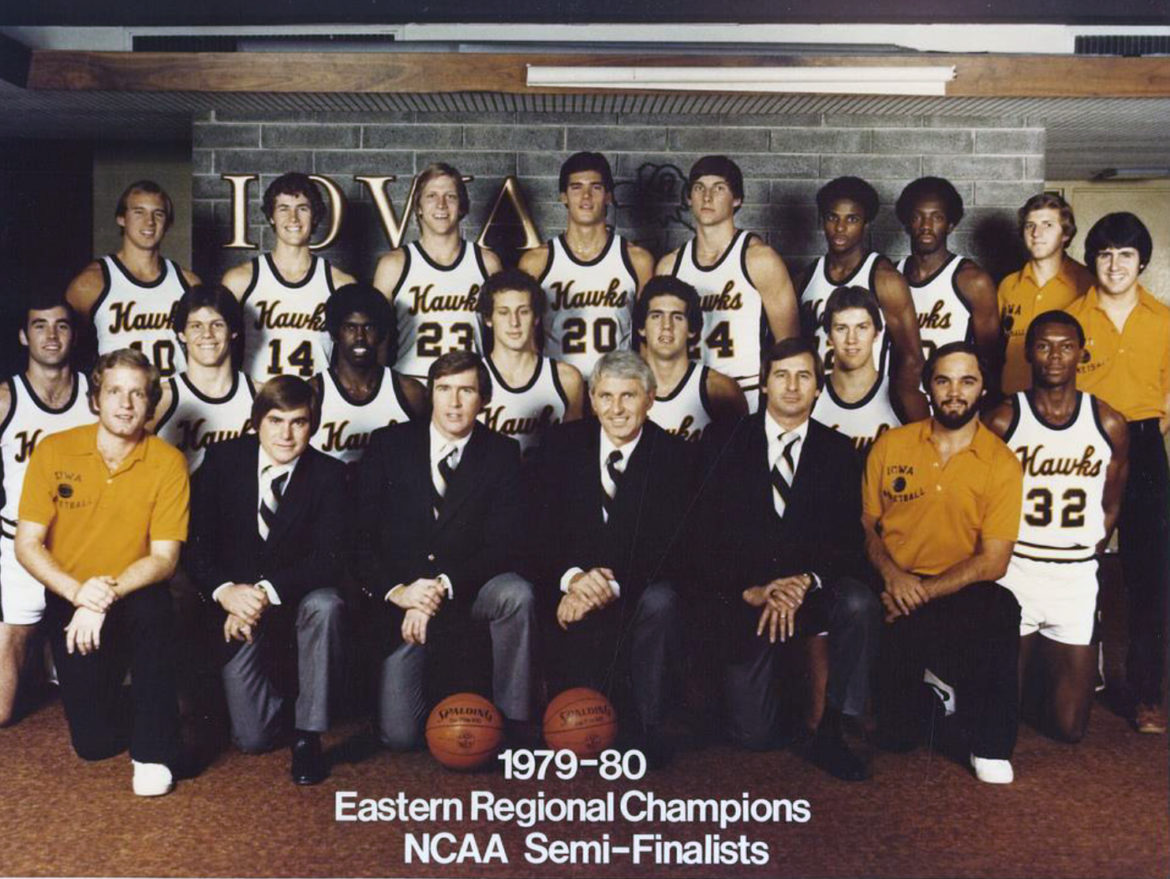 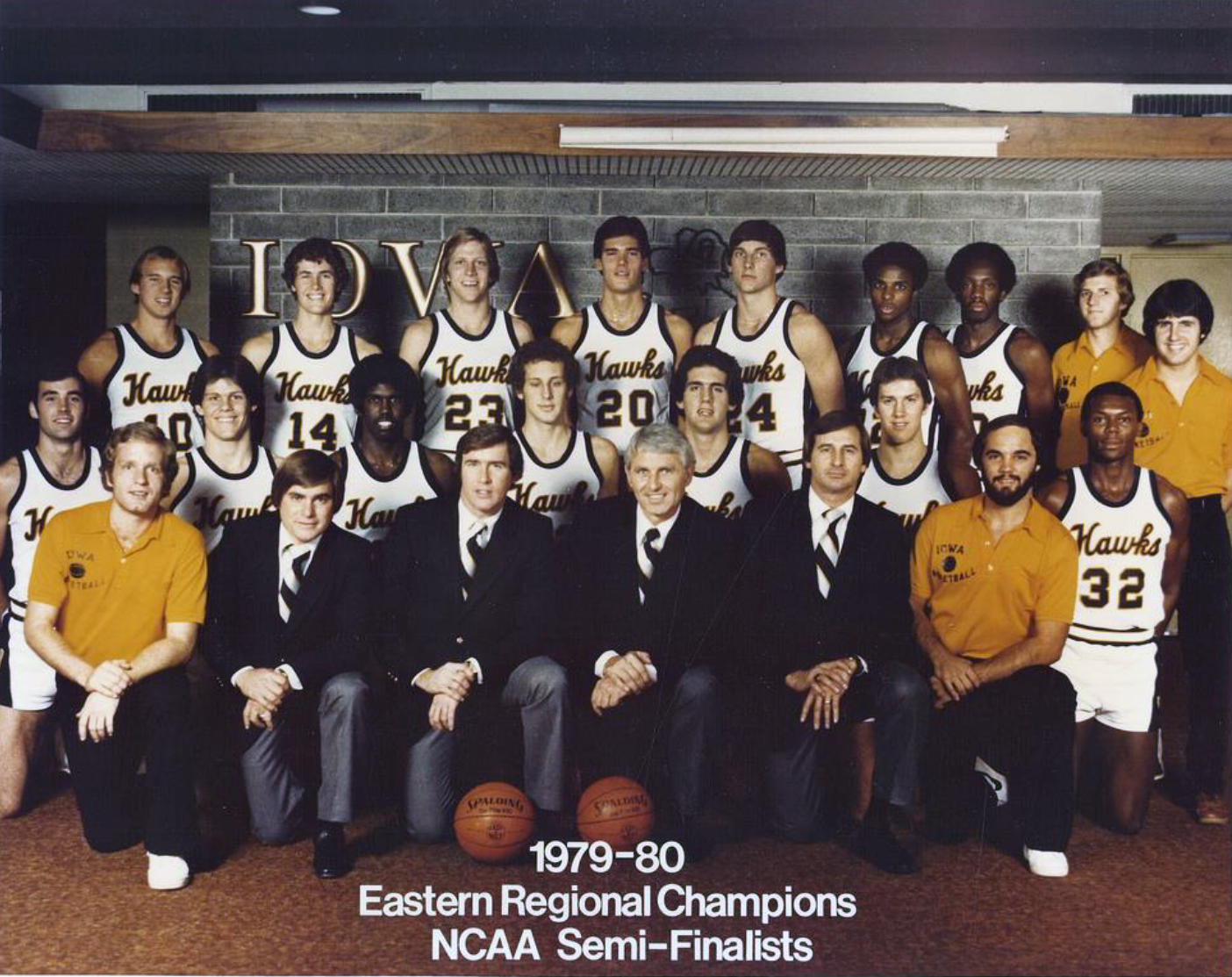 Arnold played for the Hawkeyes from 1979 to 1982, where he helped lead the team to the Final Four in 1980, while playing with a broken thumb. He also led Iowa to a Big Ten championship in 1979.

In 1982, he was drafted into the NBA by the Dallas Mavericks. It was soon after that his health problems began.

For the last 30-years, Arnold battled a number of health issues, including a brain tumor and several strokes.