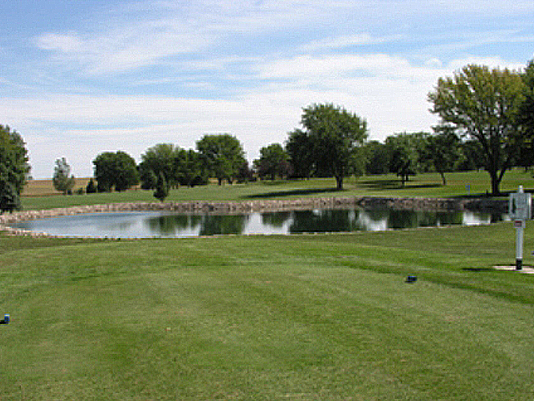 The event will include appearances by many former Hawkeyes, including NBA champion Ronnie Lester, and, at last count, 16 others.

Zach Johnson, the 2015 British Open champion and Iowa native, leads a unique roster of auction items with a donation of two autographed flags from the British Open.

Members of the 1980 Iowa men’s basketball team that played in the Final Four have spent a large portion of the past 35 years caring one of their own. Arnold, a sophomore point guard who led the team in scoring and assists that season, was diagnosed with brain cancer in 1984 and has fought health issues ever since. The brain tumor and several subsequent strokes have limited his mobility, robbed him of his ability to speak and left him in a state of chronic pain.

Arnold’s Hawkeye basketball family, a group that dubs itself, “Teammates for Life,” has dedicated its efforts to provide support for others in need in Arnold’s name through his foundation.

The Kenny Arnold Foundation, a nonprofit organization, came about after a successful “White Out” event at Carver-Hawkeye Arena in February that generated funds for Arnold and has helped him receive regular physical therapy, among other needs now being met.

“Kenny has always been a tremendous leader,” says former Iowa teammates Mike “Tree” Henry. “At the time of his initial diagnosis, the doctors gave him a 10-percent chance of surviving. Well, that was 32 years ago and Kenny keeps fighting. All of his former teammates, friends and fans are so inspired by how he has lived his life, we want to honor Kenny and help motivate other people who are facing similar battles.”
Get the latest sports news and scores sent to your email inbox

There will be a “Meet and Greet” gathering with the former Hawkeyes who will be in Storm Lake on Friday, June 23 at Lake Creek Country Club. There will be a social hour from 5:30 to 6:30 p.m., followed by a steak dinner. The popular and talented Kevin Burt will provide live music at 7 p.m. Tickets for this event will be $30, benefiting the Kenny Arnold Foundation. This will give Hawkeye fans a unique chance to mingle with the former Hawks.

At the Kenny Arnold Foundation Website, fans may also order the popular No. 30 basketball shooting shirts that feature Arnold’s jersey number. The Iowa Hawkeyes sported those shorts prior to a pair of Big Ten games this season. Hawkeye Peter Jok also sported Arnold’s No. 30 shooting shirt while winning the NCAA three-point contest in March.