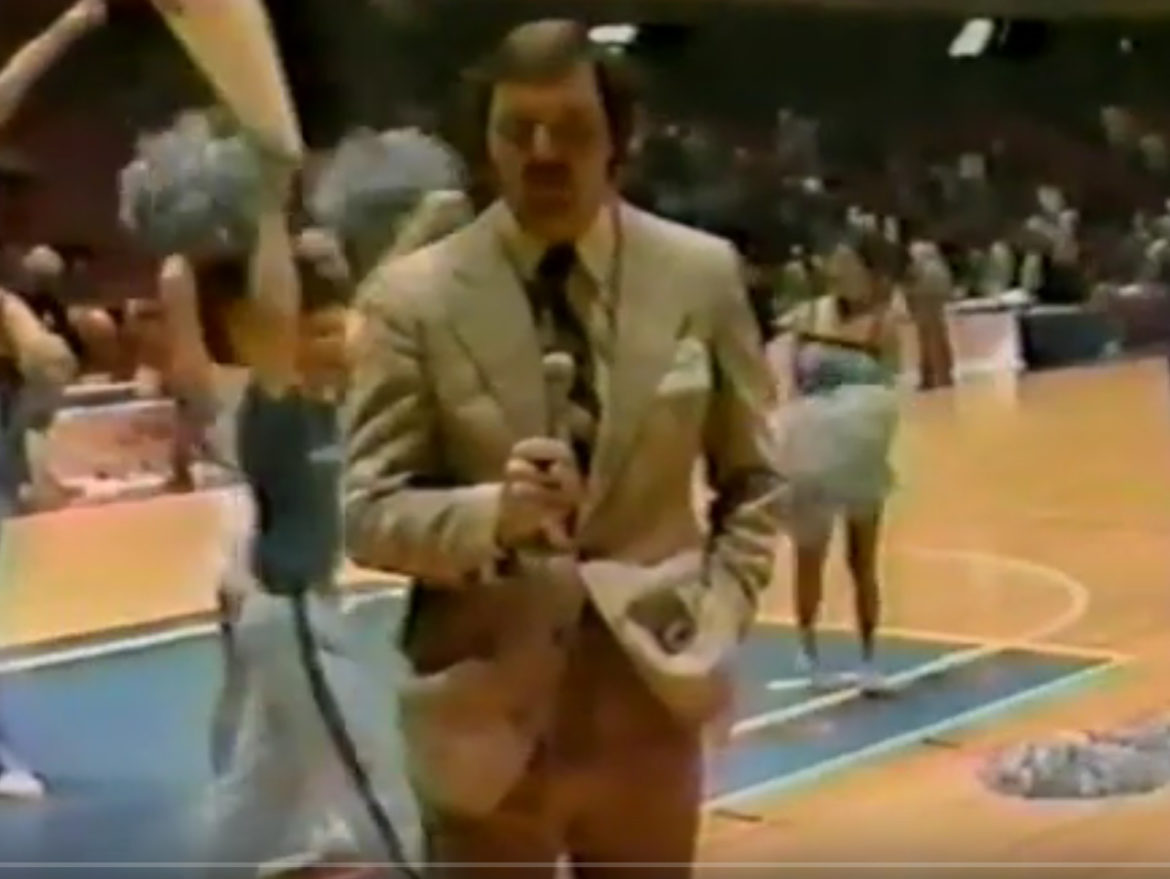 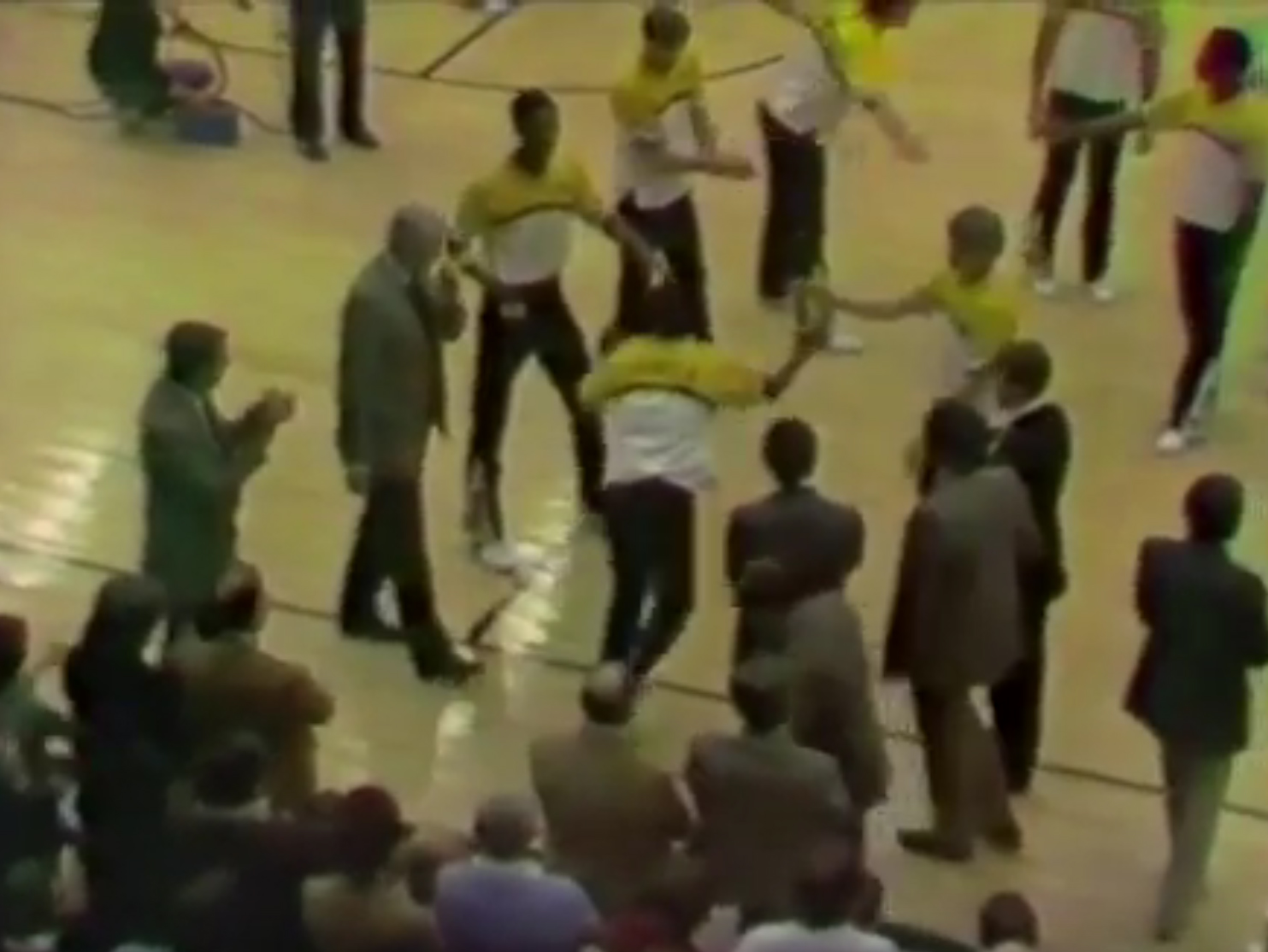 This past weekend served as a something of a celebration for the Iowa athletics. Four Hawkeye football players were selected during the NFL draft, and eight others were gifted with the opportunity to pursue a spot on an NFL roster as undrafted free agents. To these former players and their families, the past few days have signaled the birth of a new opportunities and the promise of greater things to come.

It is ironic, then, that in the midst of celebrating the achievements and future promise of modern Hawkeye greats, the Iowa athletics family must also say goodbye to a legend of years past. Former Iowa basketball star Kenny Arnold passed away at age 59 on Saturday. Unlike the current NFL-bound Hawkeyes, Arnold never had the chance to pursue his professional sports dreams in full; shortly after being drafted by the Dallas Mavericks, Arnold suffered a series of devastating health problems that would put his life at risk over the coming decades, including brain cancer and a series of strokes.

Arnold is perhaps best known for his starring role on the 1979-80 Iowa basketball team that reached the Final Four under the stewardship of legendary coach Lute Olson. Despite suffering a broken thumb, the talented sophomore led the team in assists (4.3 per game) and finished second on the team in scoring to only Ronnie Lester (13.5 ppg).

Arnold was instrumental in Iowa’s upset victory over John Thompson’s Georgetown Hoyas in the Elite Eight, led all scorers in Iowa’s NCAA tournament victories over VCU and NC State, and became one of only three Hawkeye players to score 20+ points in a Final Four game in Iowa’s loss to Louisville the following week.

By the end of his college career, Arnold had solidified his status as one of the top players of the Lute Olson era. Arnold still ranks 10th in career assists at Iowa, played in four NCAA tournaments over his career, and made third-team All-Big Ten his senior season. Arnold was one of only six Iowa players to compile over 1,100 points, 350 assists, 250 rebounds and 80 steals while wearing the black and gold.

Still, it is what Arnold accomplished after his basketball career that will arguably stand as his greatest legacy. Arnold was given less than a 10% chance to survive upon his initial brain cancer diagnosis, but continued to persevere through his onslaught of medical challenges with the help of his friend and former Hawkeye teammate Mike Henry, who serves as the Executive Director of Arnold’s foundation which raises money for cancer research and provides support for families who are fighting the disease. Furthermore, he also inspired the basketball team to create the Kenny Arnold Spirit Award (won this season by Luka Garza), which is bestowed upon the player who best embodies Arnold’s endless determination and resolve.

The death of any Hawkeye legend is always a sad occasion, especially when the deceased passes at far too young an age. Yet Arnold’s accomplishments both on and off the court will continue to inspire future generations of Hawkeye players and fans to persevere even when all hope seems lost and to become true “teammates for life.”